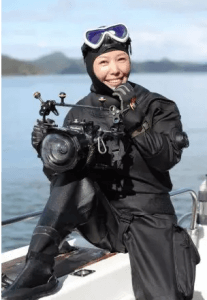 I came from a mountain city of Hunan, far away from the sea. Throughout my childhood I was warned to "stay away from the water". But I didn't want to limit my life and leave unexplored possibilities behind. The mountains in my hometown were not able to stop me and the thorns in the journey could not extinguish my imagination. Finally, one day, I not only became an underwater photographer, but also a Documentary Film Director.

I traveled all around the world chasing and filming sharks, trying to reveal the truth about them. I was called the “the girl who chases sharks”. And I am really proud of that. 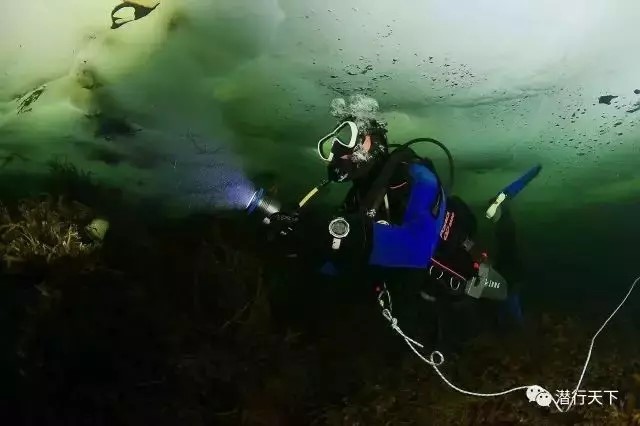 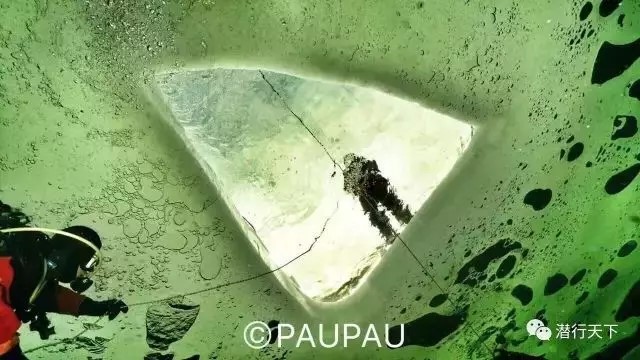 Pau Pau ice diving in the Arctic Circle in 2017

From that moment on, my desk has been piling up with Chinese underwater books. New footprints have been made as I walked across the great mountains and rivers of China. And what shocked me was somewhere along this journey, my heart was filled with the words "Underwater China". It became my quest and, clearly, my dream. So I started to explore China below the surface of the waters. I was fascinated by all the different shades and colors I found in this unexplored wilderness. 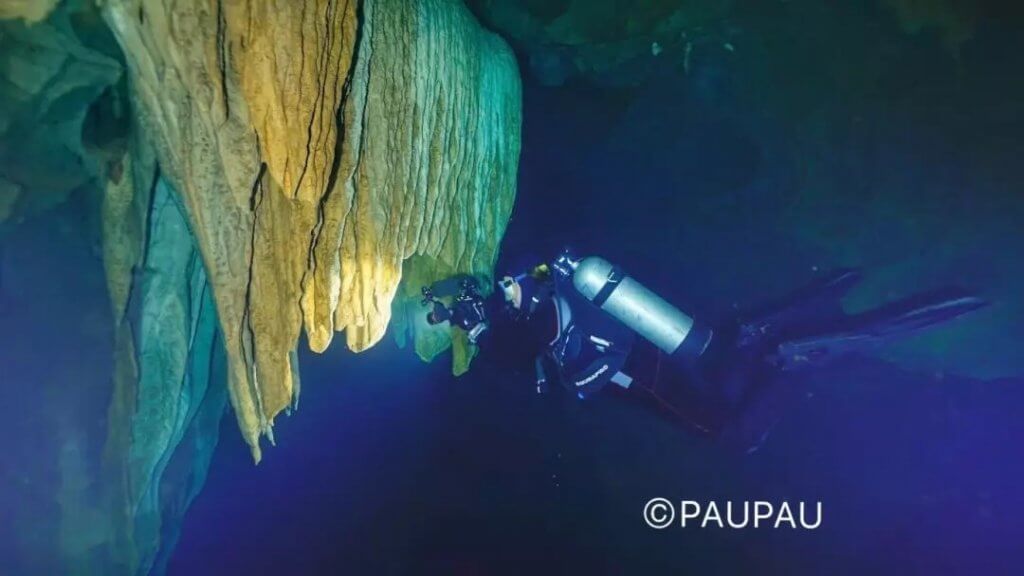 At times I felt like a scientist due to the large amounts of research and exploration required for documenting underwater environments in China. However, this soon became part of my daily routine as I attempted to record all the territories around China. In the two years that my team and I have been exploring China, we've encountered many challenges: lack of logistic services, poor visibility, no guides or directions, and sometimes even lacking basic things like a shelter from wind and rain.

In difficult times, I tried to find cooperation and support from other platforms but in the end, because of the unpredictability of the wilderness, we parted ways. This journey is not an easy one. It needs someone that would bring new ideas and clarity. I found my calling. This is my mission. 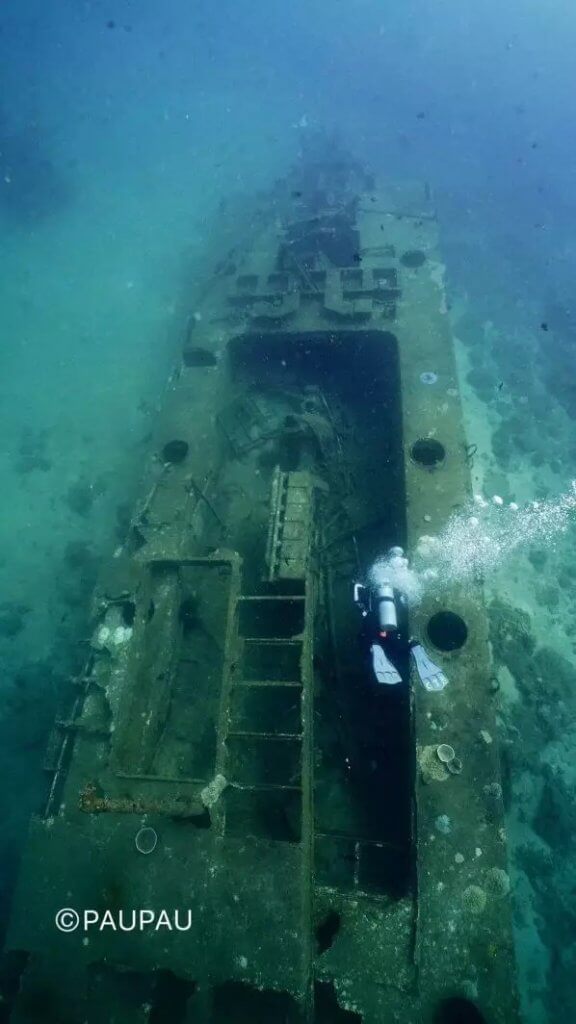 In 2017, my explorations caught the attention of Zhejiang TV station. And I was invited to join the “Chinese Dream Show”. It was here where I first stood on public stage to announce my Underwater China dream. It was followed by 180 days of explorations. I came back to the stage for the second time with the discoveries from Lake of Fuxian. I experienced a lot of complex emotions. I remember vividly that while I was declaring my dream fulfilled, I knew that my dream was actually just starting. This was only a milestone in the journey of my dream, one that fuels my ongoing motivation to move forward. 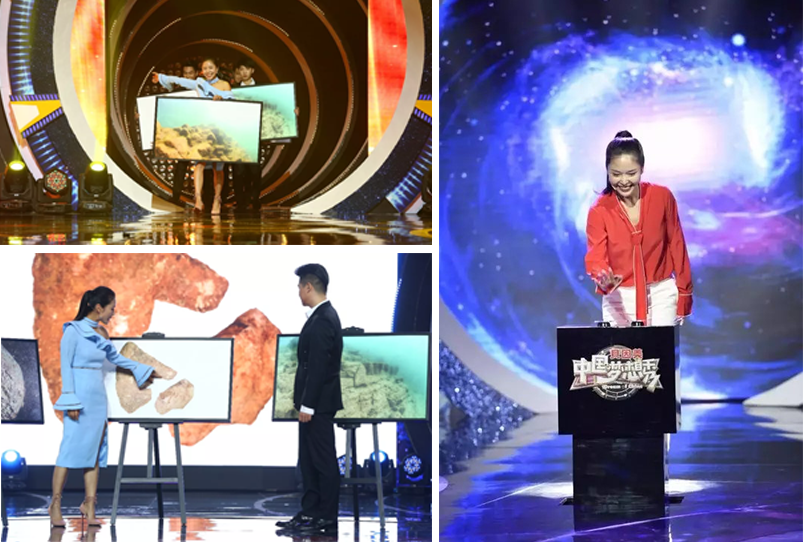 In the days that followed days, I led my film crew deep into mountain caves, discovering a beautiful underground rivers at the bottom of the endless dark cave. We plunged into the piercing cold lake reservoirs looking for traces of past human life, following a National Science ship while it performed scientific research of the underwater environment. We were fortunate enough to get to dive into the most beautiful parts of the South China Sea, finding wrecks and coral reefs.

I have seen magnificent sceneries of China, buried under the sea. I've met people who lived on the waterfront, listened to their water related stories. And I've seen their tracks thrown away by modern civilization. I was humbled and moved by them because I could record something so valuable - a proud life's legacy. 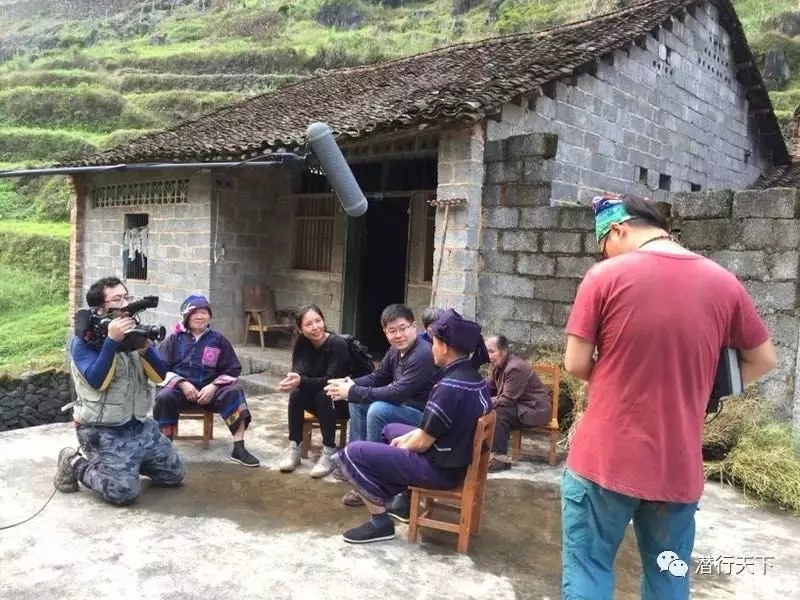 Today, my dream of Underwater China has been supported by the State Administration of radio and television. Many volunteers from home and abroad have joined us and worked hard for Underwater China. It is no longer just my own lonely dream. 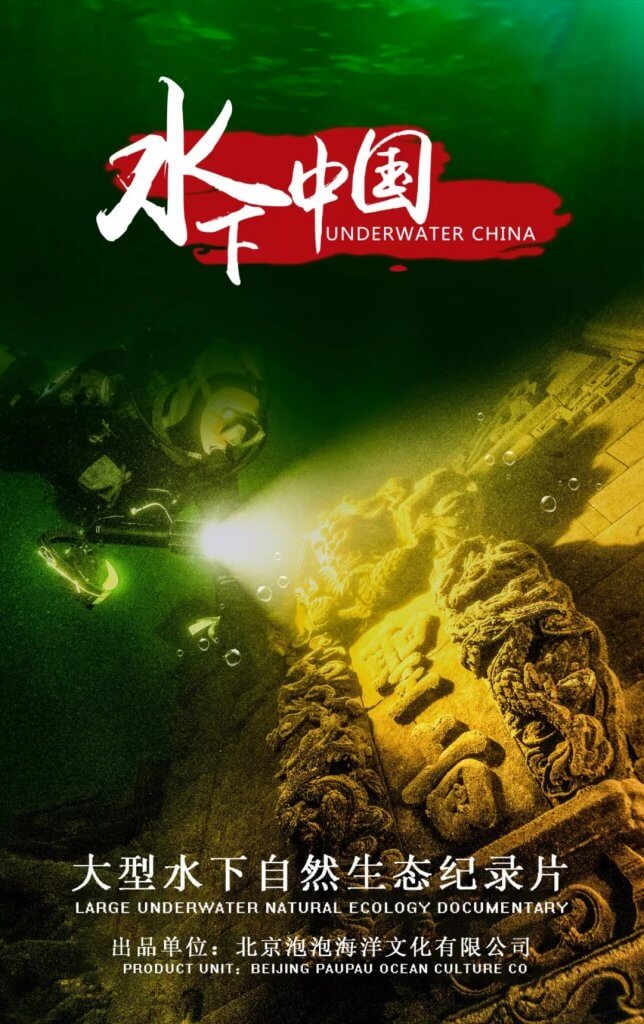 There are still many challenges awaiting but I am filled with love and passion because I know this will be the only thing that I will keep doing in the next 5 to 10 years. 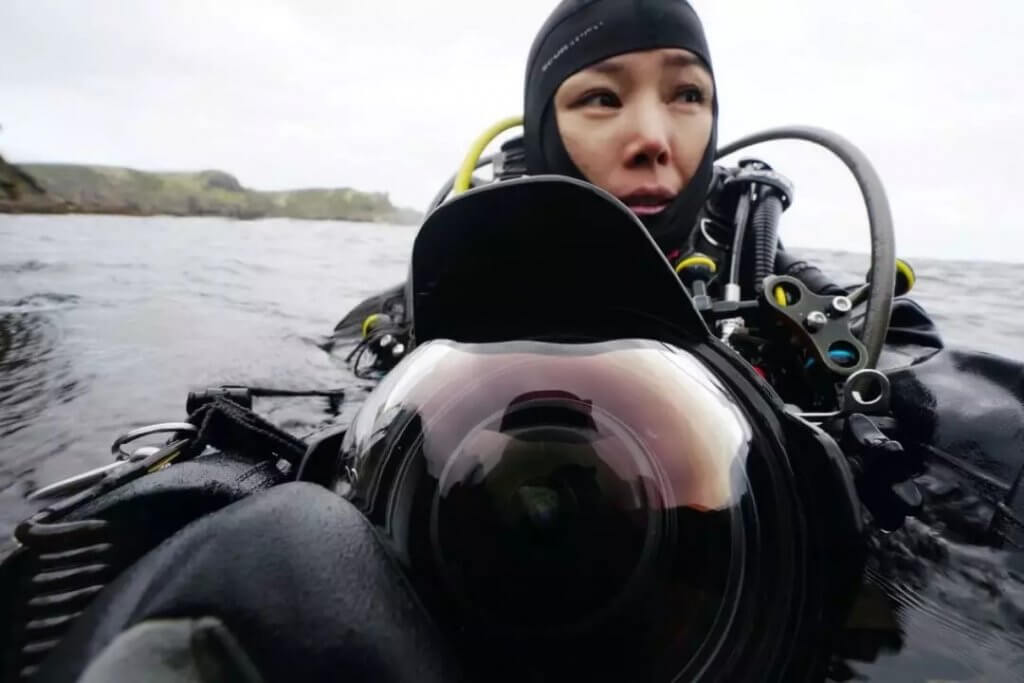 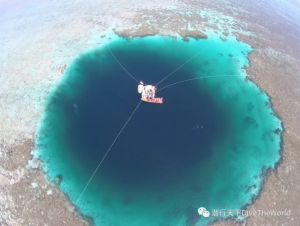 Xisha Blue Cave - the Monkey King borrows treasure of the Dragon Palace, the Golden Cudgel. “Underwater China” explored the Blue Cave, known as the deepest cave in the world. Besides special sea creatures, there were many sea salvage porcelains, cannons and wrecks found lying around, it is simply because this is the Maritime Silk Road dated back hundreds of years ago! We will demonstrate its past flourishing and mysterious history from Underwater China to the world. Read More 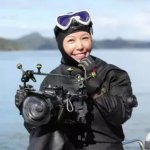 Zhou Fang (PAUPAU), Doctor of management from USA, is the vice president and secretary general of the China Pacific Society Film and Television Branch. She is also the founder and chief editor of the professional underwater documentary of "Dive the World". Zhou Fang's underwater photography has toured the country many times. And because of her underwater photography of Sharks, she is referred to as "The girl who chases sharks around the world". In 2016, he was awarded the title “Top Ten Most Beautiful Women in Hunan”. Her underwater documentary "Finding Whale Shark" won the second prize of Hunan Satellite TV Micro Film Contest and the underwater film documentary "Dive the World" directed by Fang has a dedicated show segment on the national Internet TV, cable TV, iQiyi, Mango TV and other online platforms. A series of documentary "Underwater China" is currently being filmed to introduce Chinese underwater culture to the world, promoting Chinese underwater culture around the world, and using the language of the to spread the beauty of China.