Should rebreather divers prebreathe test their rebreathers prior to a dive?

For many years it has been common practice for rebreather divers to start breathing from their rebreather prior to the dive. There has been a recent randomized single-blind study to review the efficacy of one part of the prebreathe test that has caused me to reevaluate my pre-dive check list.

Since the beginning of my first rebreather course on the CCR-2000, a prebreathe test has been a part of the pre-dive checklist. In the early days of rebreather diving, the primary purpose of the test was to verify the basic operation of the unit. I would turn on the computer then put the loop in my mouth and breathe while watching the computer display. I would, first of all, confirm that my electronics were actually on and not displaying any error messages. Then I would listen for the solenoid to fire and add oxygen to the loop. This process confirmed that my oxygen was turned on, that there was actually oxygen in my tank, that the computer was on, and that the solenoid battery was working. Seeing the PO2 rise to setpoint, typically 0.7 ATA, provided reassurance that my rebreather was ready to dive, and would likely keep me alive for the next few minutes at least.

Now, thanks to Carolyn Deng, Neal W Pollock, Nicholas Gant, Jacqueline A Hannam, Adam Dooley, Pete Mesley and Simon J Mitchell we have some definitive testing to know whether the five minute prebreathe is an effective way to test your scrubber.2 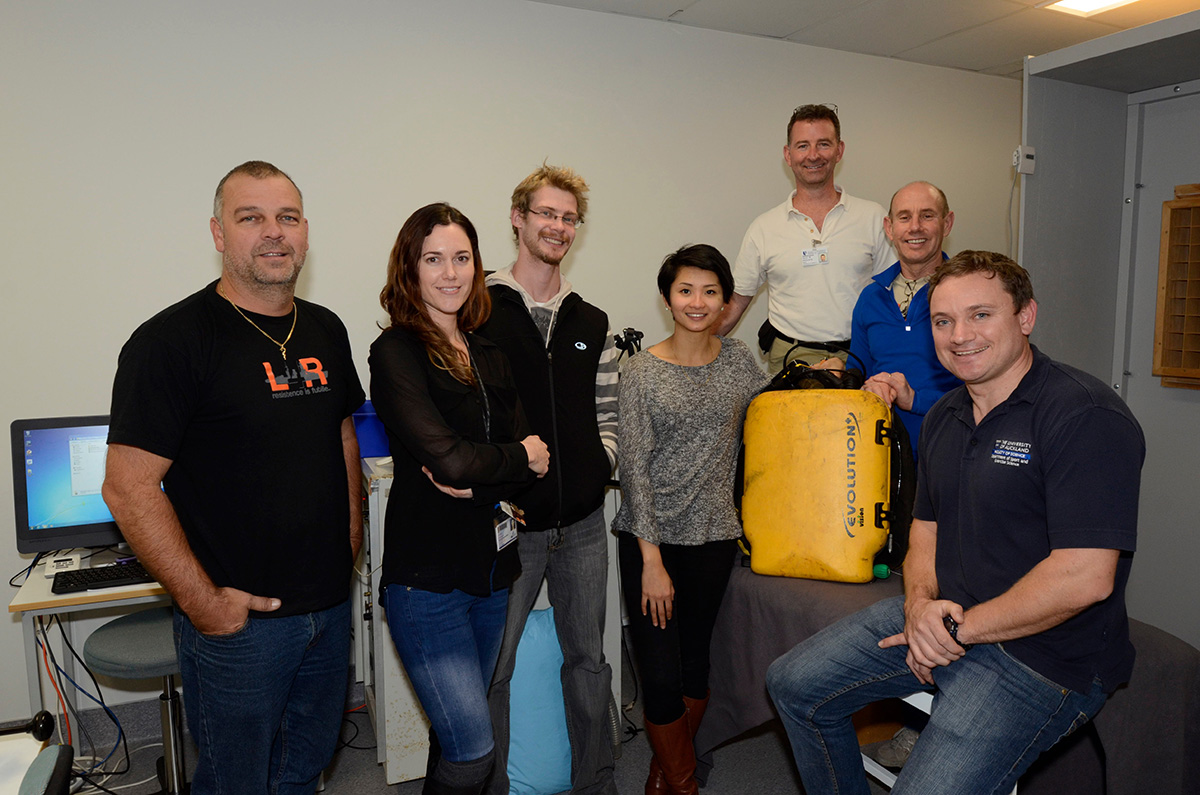 An excerpt from their paper states, “While prebreathes are useful to evaluate other primary functions, the five-minute prebreathe is insensitive for CO2 scrubber faults in a rebreather. Partly-failed conditions are dangerous because most will not be detected at the surface, even though they may become very important at depth.”

Another conclusion was the following, “Arguably the most important secondary finding of our study is that partial scrubber failure in a rebreather is a particularly insidious fault if divers rely on a prebreathe to detect it. By modestly increasing ventilation, subjects typically maintain normocapnia during a surface prebreathe in this condition, resulting in a false negative that is dangerous because normocapnia is much less likely to be maintained during the dive itself.” 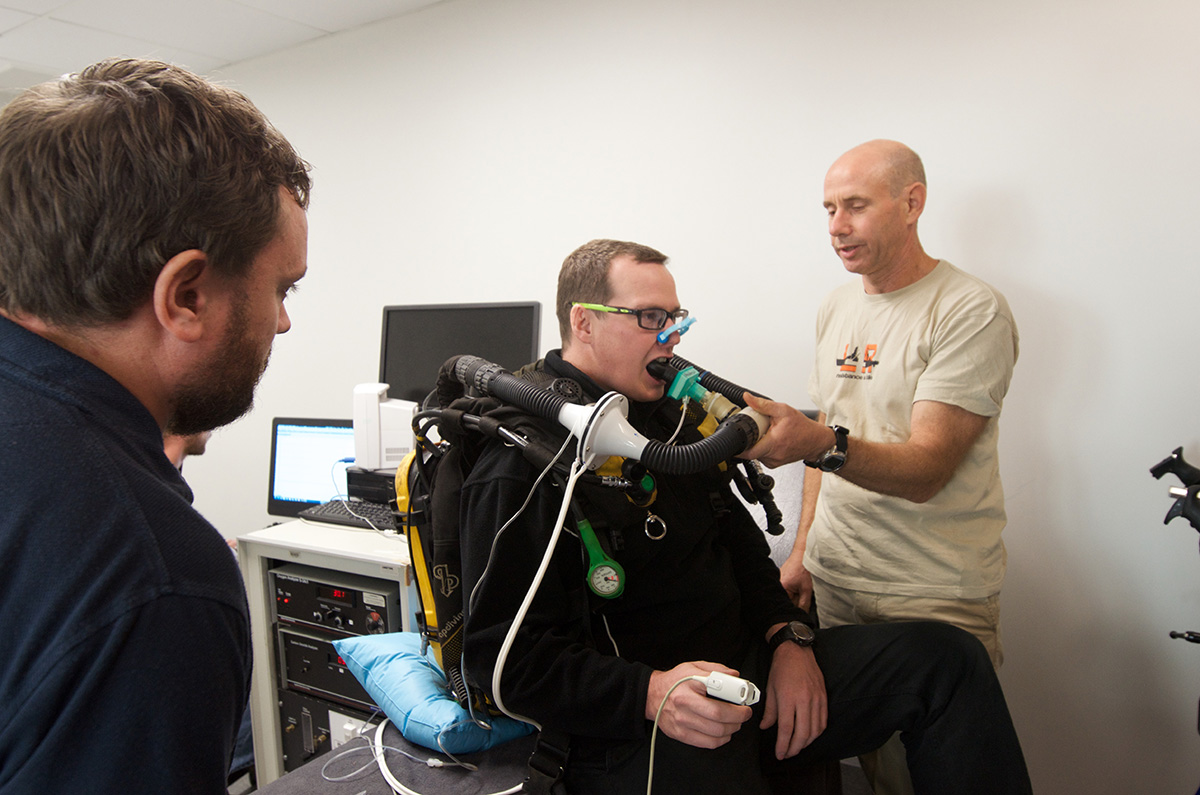 That issue also contains a couple of other interesting articles. One that I found valuable described recent new research on flying after diving that has made me think more carefully about my surface interval between my last dive of the week and my flight.3 The journal is a joint publication of the South Pacific Underwater Medicine Society and the European Underwater and Baromedical Society. Subscriptions are available at http://www.spums.org.au/.

We are a company of passionate divers driven to design and manufacture innovative dive computers in Vancouver, Canada. Our computers are used by sport & technical divers, explorers, rescuers, and the military all over the world. We are committed to making powerful, simple, and reliable instruments to improve the journey for divers everywhere.